Growing up in Rhode Island, Marisa always had a fascination with how spaces could stimulate people and connect themselves to their intuition. Her interest in architecture grew as she realized that built surrounds can impact psychological and physiological health. To pursue making a positive impact on people and the environment, she received her Masters of Architecture at Wentworth Institute of Technology.

Marisa was drawn to Svigals+Partners, because they genuinely expressed the value of diverse communities, occupant wellbeing, and close relationships with stakeholders. In her role as architectural Designer, Marisa’s impressive knowledge of digital tools like Revit combined with her talent for creating healthy workplaces have already made a notable impact on several projects.

Marisa is a flexible, hard-working, go-getter, which manifests herself as a jack of all trades. She easily finds herself collaborating with team members, implementing logistics for presentations, and administering interdisciplinary meetings. Marisa’s favorite part of a job is when an unexpected surprise provides an exciting opportunity that actually benefits the design. Known for her passion and enthusiasm, she always tries to find the positives within life’s challenges. She plans to become a registered architect to better contribute to healing society through architecture. Marisa followed her father’s footsteps by practicing Tae Kwon Do. After ten years, she gained her first degree black belt along with some serious self-discipline.

What is the nature of our community? 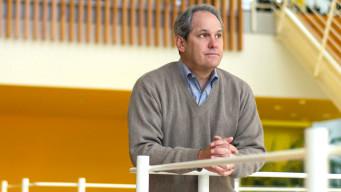 What is a productive playground? 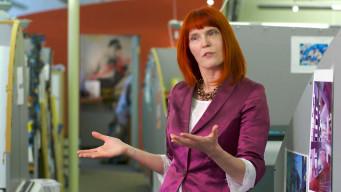 How do we form a collective vision? 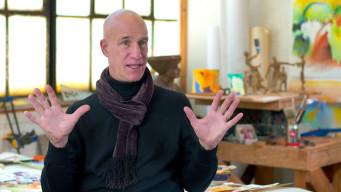 How can art enliven community?